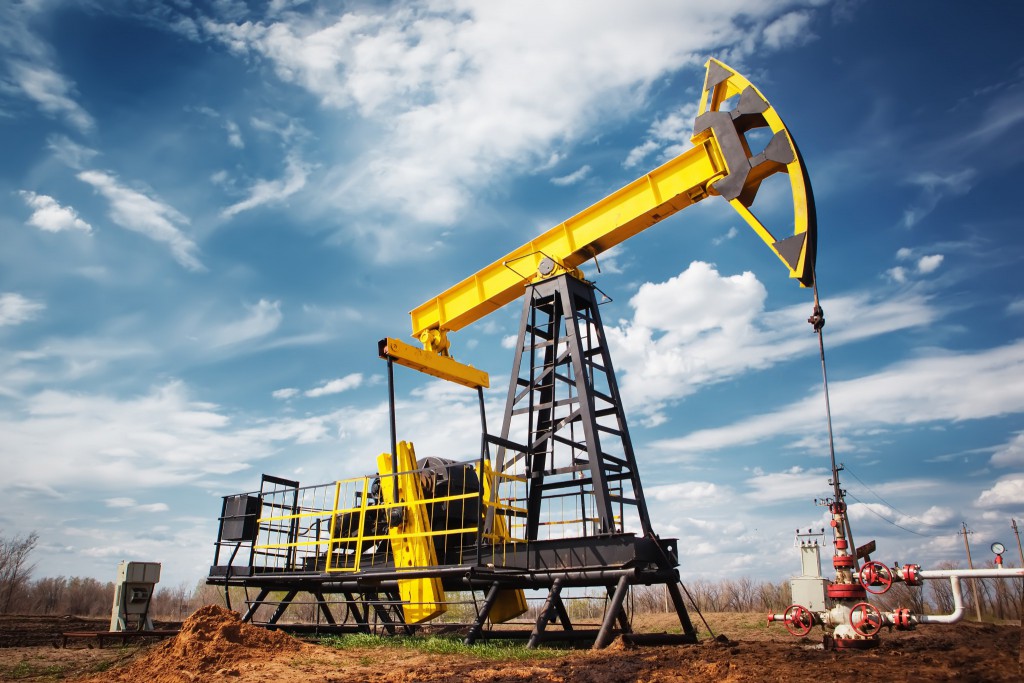 The Company was established in 2012.

9/17/2018 Update: Our misgivings of May 7, 2017 have largely come to pass. In IIQ 2017, two of three ABDC debt tranches went on non-accrual, or CCR 5.  On a later Conference Call, we heard that the Company was restructured in IVQ 2017. On 12/31/2017 MVC Capital (MVC) and affiliated funds made new advances to the Company of both second lien debt and equity in the form of a $0.400mn warrant.  MVC's exposure is $7.4mn in toto ; presumably in some post restructuring format, but we don't know any details.  That brings total BDC exposure at cost to $23.7mn. The two ABDC facilities mentioned above remain on non accrual and were joined in the IIQ 2018 by the third loan. However, ABDC values the three tranches at different discounts in the latest (June 2018) portfolio review, from nothing to 70% off. All facilities owed ABDC are due July 9, 2018, presumably as the Company explores a sale or merger.  (Yet, the ABDC footnotes says the following: "Black Diamond Rentals is currently exploring opportunities and as a result our maturity date is expected to be 10/7/2018". MVC continues to value its exposure as of July 2018 at par, suggesting the Company is still performing adequately. ABDC has written down its exposure on an Unrealized basis by ($7.5mn).

This is very confusing given that one BDC carries its exposure at full value while the earlier lender has discounted two of the three loans on its books. ABDC have been very miserly with any update or clarification about what is going on behind the scenes. We're supposing a positive outcome is more likely than not, and we may hear about the result by the IIIQ 2018 earnings release, presumably in late October, or in the IVQ 2018. We're confused by the two different dates referenced by ABDC.  In either case,that would be a positive for the BDC's income - even if ABDC just gets repaid its $16.4mn of advances. Re-invested at 10.0% those funds would generate $1.6mn of incremental annual investment income., a more than 10% boost to Net Investment Income, before the impact of compensation.  However, if the Company does stumble, we'll assume the remaining $2.4mn of Subordinated debt at FMV might get written off and $1-$5mn of the two tranches of senior debt, below existing valuation levels. That would not impact income but result in a Realized Loss of $13mn and an incremental $11.4mn in hit to book value at FMV.

5/7/2017: We updated our view given that Alcentra's IQ 2017 valuation is trending down and additional debt has been advanced and two tranches of Senior Debt created. The rating remains at CCR 4. Total exposure is $15.2mn and Unrealized Depreciation so far is ($5.4mn). In a Conservative Case, we would expect all the Subordinated to be written off and 20% of the Senior Debt. That would be a Realized Loss of ($9.4mn) and an additional ($4mn) loss from the current mark.

More worrying would be the risk of losing the income from the Subordinated Note- and for a time at least - the Senior tranche income in a bankruptcy or restructuring, or $1.3mn. That's about $0.10 a share. Net of hypothetical lower MF and Incentive Fees of $0.3mn, the earnings loss might be $0.07 a share, but some of that might be reversed if the 80% of senior debt gets repaid in some form, or returns to yield status.